Over thirty years ago a research scientist invented a matter teleportation device. After a terrible accident while demonstrating the machine, the doctor retreated to his laboratory and locked himself inside. The containment doors have been sealed shut until today. Can your group enter the secret lab and solve the many puzzles and mysteries it holds? 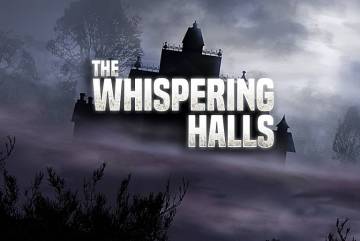 Your group has been summoned by the caretaker of an old victorian manor. It seems that the property has a problem of the paranormal kind. As members of a paranormal investigations unit, you jump at the chance to try out your new ghost detection gear. On arrival, you are escorted to an old two story library adorned with books and curious artifacts from the previous owners. The caretaker quickly locks the doors and traps you in. Your group must solve the mysteries of this old house and find a way to escape before the clock strikes midnight.

The legend of the Skull Witch has been told throughout the area in whispers and rumor. The story tells of a witch that slumbers deep in the darkness of the swamp. She awakens every year around Mardi Gras to lure bewildered party goers into the murky darkness to never be heard from again. Your group has tracked down some of your missing friends to a small cabin deep in the swamp. As you enter, the door slams behind you and you are trapped!